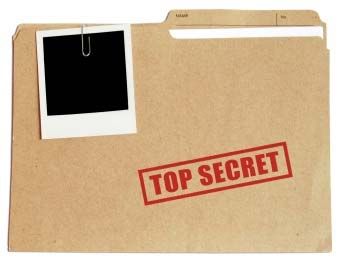 What have the Tories got to hide?

A number of files and intelligence reports relating to the 1984/5 miners’ strike have recently been ‘discovered’ and found to have previously been held by the Association of Chief Police Officers (ACPO) dissolved in 2015. These files and intelligence reports have been categorised as containing “personal sensitive information” and closed until 2066.

The Orgreave Truth and Justice Campaign (OTJC) fully support the request of the Home Affairs Select Committee Chairperson Yvette Cooper in writing to Home Secretary Amber Rudd, requesting a review of these files and to authorise their release.

The constant covering up of the Thatcher Government’s involvement in the strike and the conduct and impunity of the police is deeply disturbing. If Amber Rudd is genuine in her claims that lessons have been learned and policing practices have changed  since the strike then what have this Tory Government got to hide?

A full public inquiry into government participation and police operations at Orgreave is essential in order to establish the truth and justice required to enable Miners and their communities to move on.

Kevin Horne a miner arrested at Orgreave said “It is totally unacceptable to have to wait until 2066 to gain more facts and evidence about the way the Miners strike was policed and to find out about the governments role in that. All the people involved will be dead by then”