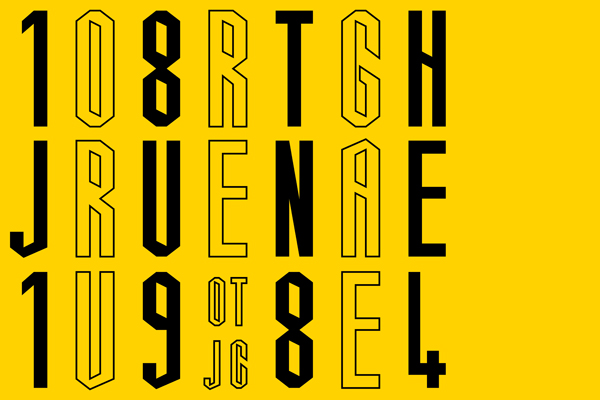 The mounting popular and media pressure on Home Secretary Theresa May to set up an independent inquiry into the violent policing at the Orgreave coking plant in 1984 will get a further boost with the display of specially designed flags of support ahead of the anniversary rally on Saturday June 18.

Wakefield Council is the first to agree to fly the flag. Other local authorities in Yorkshire and Derbyshire are being approached to do the same along with Sheffield Cathedral and the National Union of Mineworkers in Barnsley.

Orgreave Truth and Justice Campaign (OTJC) chair Joe Rollin said: “In recent weeks the demand for the Government to set up an inquiry has become immense.

“People from all over the country – and some from other parts of the world – are telling us they have written to Home Secretary Theresa May urging her to speed up the decision she promised when we made our legal submission to her six months ago.

“After Hillsborough the demand for accountability of those to whom we entrustthe responsibility for ensuring law and order in our communities has become unanswerable.

“Raising the standard for truth and justice ahead of our rally at Orgreave on Saturday June 18 will remind the Government of the urgency of now. Justice yet further delayed is justice denied.”