After a 28 year battle for Truth and Justice the families of the 96 men, women and children killed as a consequence of the Hillsborough Football Stadium disaster in 1989 have reached a significant milestone in their long struggle.

The CPS announced on 28th June 2017 that they will now charge six people (four South Yorkshire Police Officers, a solicitor and a Sheffield Wednesday safety officer) with individual charges of manslaughter, misconduct in public office, perverting the course of justice and contravening terms of health and safety conditions.

Barbara Jackson, Secretary of OTJC said “The Hillsborough families and survivors have undergone debilitating rounds of investigations, inquests, reports and scrutiny. Their magnificent tenacity and courage is admirable and the OTJC send our solidarity and support for the time ahead”

Craig Mansell, Miner arrested at Orgreave said “The determination, dignity and persistence the Hillsborough families and survivors have shown throughout their unbearable grief is incredible. This legal process is far from over but is another step forward for Truth and Justice” 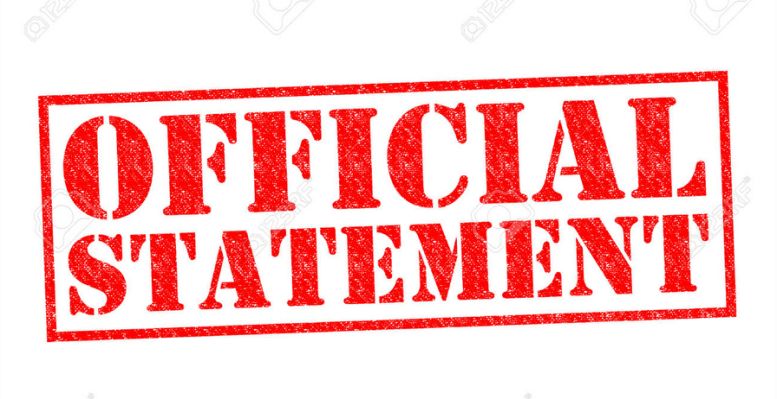