Just over two months after the general election, the former BBC Labour and Political Correspondent will assess the role of the media in it. Nick comments, “This is the fifteenth general election I have worked on as a reporter, and the tabloid denigration of Corbyn and his immediate colleagues was far worse than any comparable assault on leaders from the left.”

He will show examples of the Tory tabloid coverage, but suggests the 2017 election result may finally have ‘exposed the growing impotence of Britain’s Tory tabloids.’ He also has a positive story to tell and will argue that one factor which countered the Tory tabloid offensive was the use of social media and online activism.

The event organiser, Granville Williams from the Campaign for Press and Broadcasting Freedom, said, ‘I cannot think of a better speaker than Nick Jones on this topic. He has unrivalled experience and we can be sure there will be an informative and provocative presentation and a lively debate after.’

The meeting is in the Unison North West Gas Room at Wortley Hall. 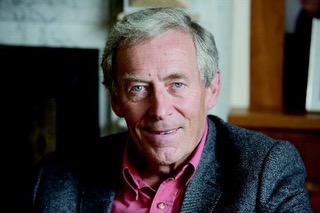