This public meeting looks at media coverage of the miners’ strike, the role of women in the strike and afterwards, and unfinished business from the strike in the call by the Orgreave Truth and Justice Campaign for a public inquiry into the policing at Orgreave on 18 June 1984.

In October 1992 the Tory government announced the closure of 31 pits with the loss of 31,000 jobs. This prompted Women Against Pit Closures (WAPC) to organise seven pit camps – one of which was at Vane Tempest in Seaham, County Durham. The Vigil: The Vane Tempest Colliery Pit Camp by Women Against Pit Closures, published earlier this year, tells the story and is a vivid
reminder of that time.

Jean Spence & Carol Stephenson. Jean was an active participant in the Vane Tempest Vigil in Seaham in 1993 and, with Carol, they have published a number of articles about gender, community and political activism with reference to coal mining, particularly in County Durham. 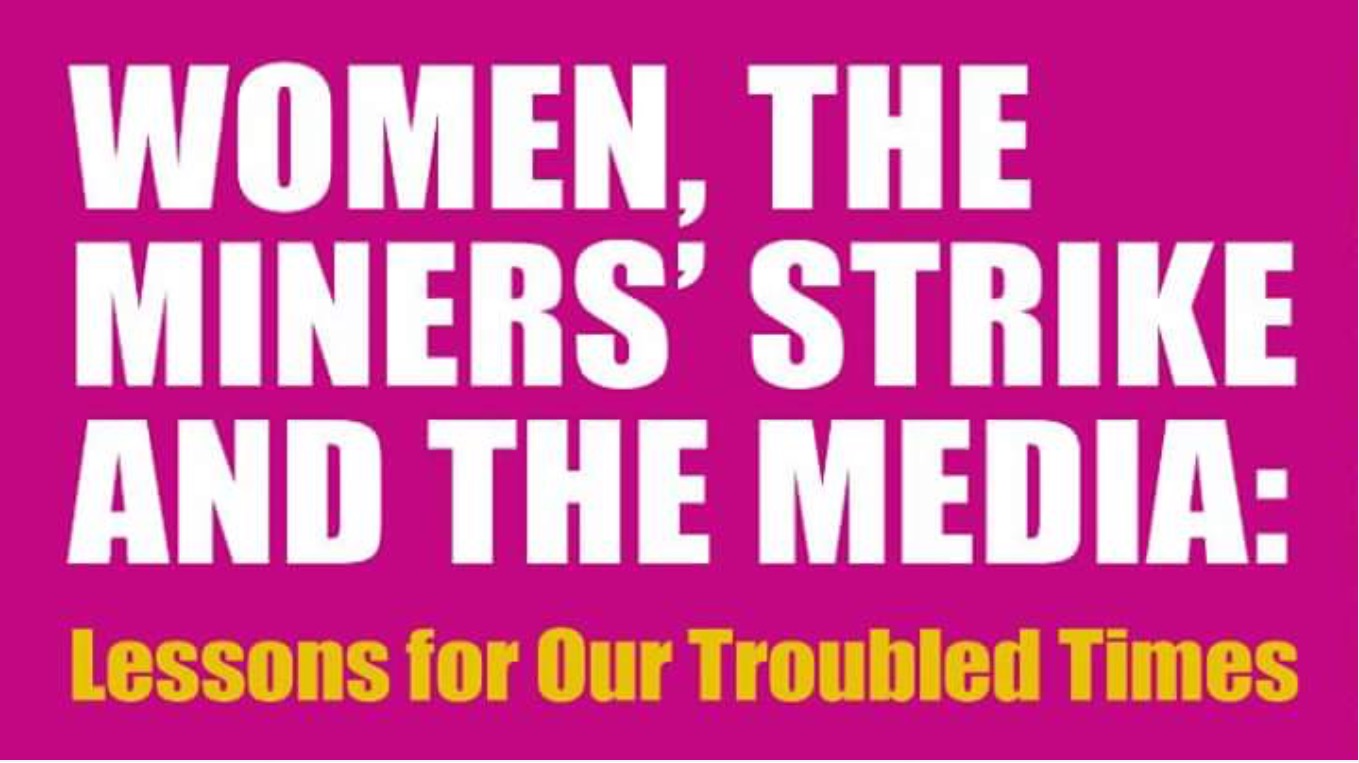