A selection of pictures taken during the 1984/5 Miners strike mainly from the Shardlows Factory and in and around Barnsley and Sheffield. 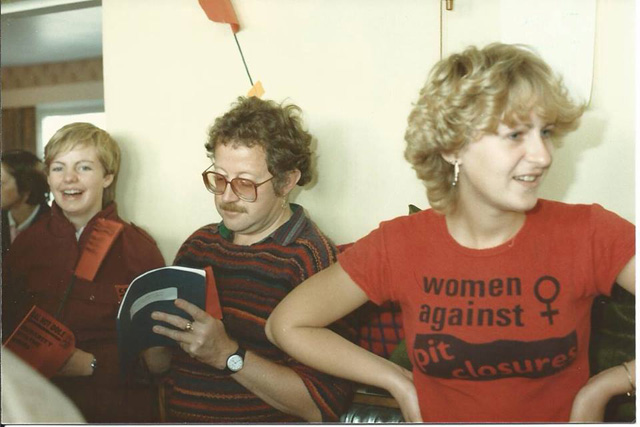 Mike Harding supporting the Women Against Pit Closures at the Worsbrough, Miners Welfare 1984. 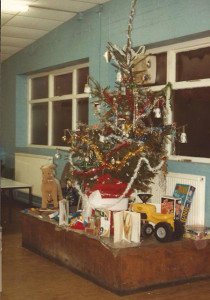 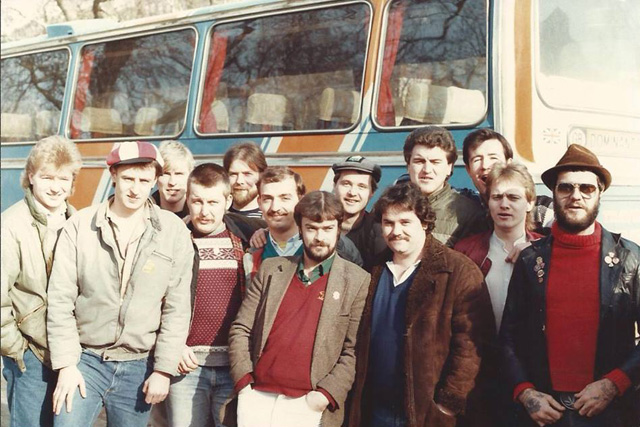 A group of Silverwood Pit lads, taken in London. 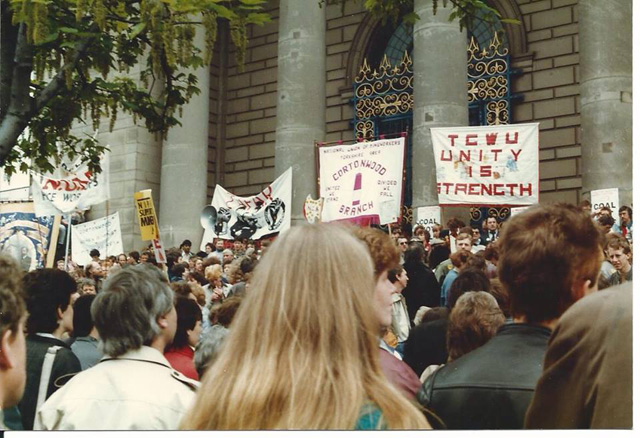 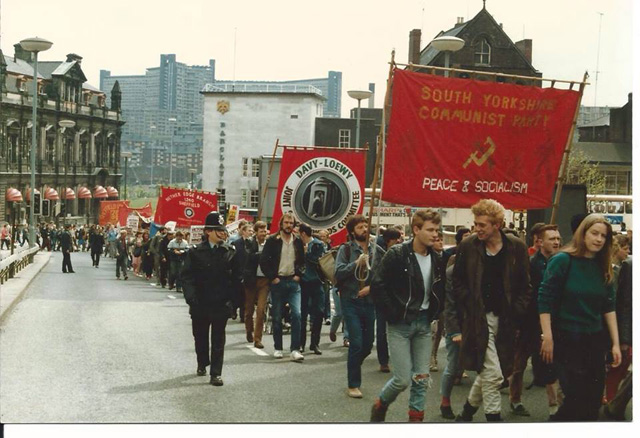 On this day, several factories walked out and marched into Sheffield in support of the miners. 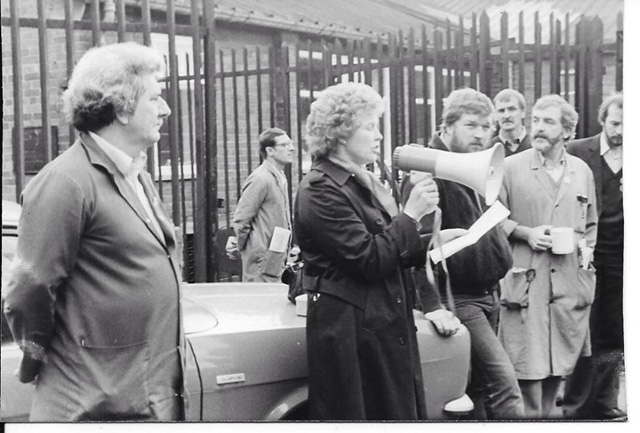 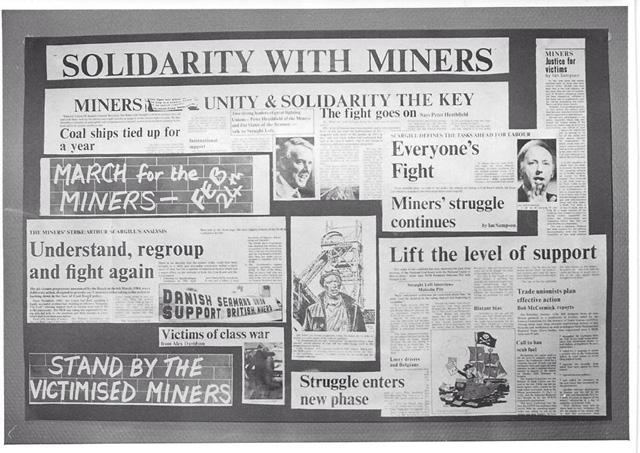 Shardlows workers paid 50p per week each week throughout the strike. Anne Scargill and her colleagues came down to the factory each Friday to collect the money. It was fish and chip day in the canteen, so they had their lunch with us. 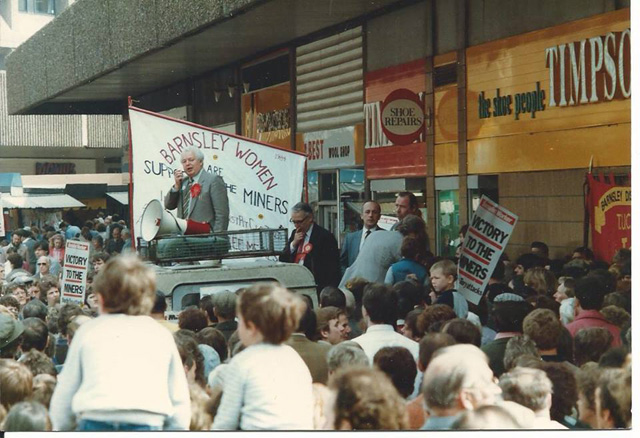 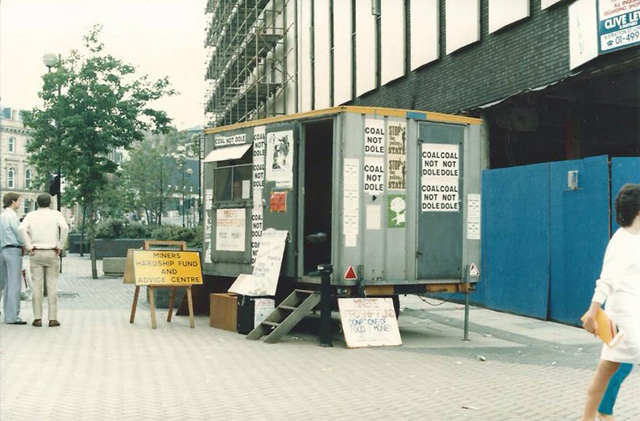