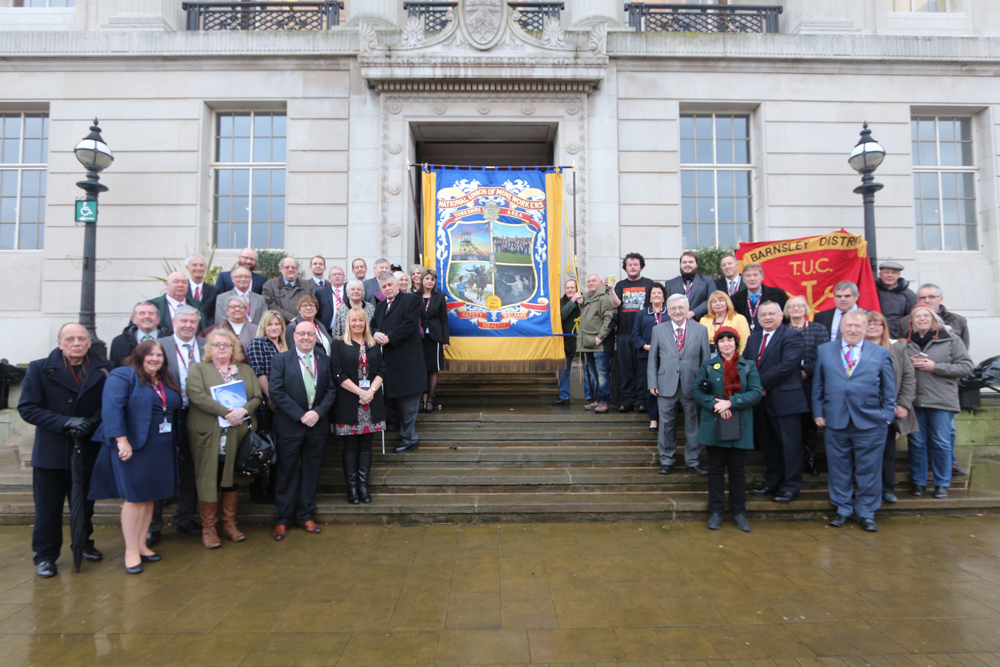 Councillors in Barnsley are calling on the Home Secretary to review her decision not to hold a public inquiry into the the so called Battle of Orgreave.

Amber Rudd chose not to review the policing of pickets at the coking plant during the miners strike in 1984 last October.

The motion is to be discussed at the full council meeting on Thursday 2nd February and it is expected to receive overwhelming support.

Even the Independent Police Complaints Commission report about Orgreave alleges evidence of uncontrolled violence and perjury by police officers. Many of the arrested 95 miners were brutally attacked and seriously injured by the police on 18 June 1984 then arrested and charged with riot offences that could have resulted in a life sentence. It seems that the Home Secretary refuses to recognise the impact her decision has had on many of our residents who feel they are being denied justice.