LGSM was formed 33 years ago. As told in the award-winning film “Pride”, LGSM were active in the 1984-85 Miners’ Strike, which saw mining communities devastated by hardship as union emergency funds were seized by the UK Conservative Government.

Thirty three years’ ago, LGSM raised more than £20,000 [equivalent to more than £60,000 today] for striking miners. Their biggest fundraiser was the ‘Pits & Perverts’ benefit gig in Camden. Its title resulted from the group resolving to “reclaim” the homophobic name-calling from tabloid headlines.

LGSM are to mount a blue plaque above Gay’s The Word bookshop in London’s Bloomsbury, in celebration of the life and achievements of founding member Mark Ashton.

Mark died with AIDS in 1987, aged 26. Originally from Portrush in Northern Ireland, he was a founding member of LGSM in July 1984. The group went on to raise more than £20,000 for the mining communities of the Neath, Dulais & Swansea Valleys in South Wales from bucket collections in gay bars and clubs. Their fundraising Pits & Perverts Benefit Ball in Camden’s Electric Ballroom in December 1984, headlined by the band Bronski Beat, raised £5,650 in a single night.

The LGSM story is told in the movie “Pride” and Mark is one of its central characters, played by US actor Ben Schnetzer.

LGSM held their weekly meetings in 1984 at Gay’s The Word bookshop (66 Marchmont Street, London WC1N 1AB) and decided that this would be the perfect location for a plaque celebrating Mark’s life and work.

As well as founding LGSM, Mark was elected General Secretary of the Young Communist League (the youth wing of the (then) Communist Party of Great Britain) in 1986.

LGSM co-founder Mike Jackson (the group’s secretary in 1984 and now) launched an appeal in February 2017 for the funds to produce and mount a plaque in Mark’s memory, and the £2,500 was reached within 16 hours.

Mike Jackson said: “We have been overwhelmed by the response to our plaque appeal and we thank everyone who has donated towards a permanent memorial to the life and work of Mark. Donations arrived from across the world. When ‘Pride’ was released in 2014, we had no idea what an impact the film would have across the globe.

“To this day, Mark’s loss remains deeply felt by so many family members and friends. Driven, principled and charismatic, Mark would have achieved so much more if he had not died so young.

“We are so proud to now be installing a permanent memorial to our lost friend. Solidarity Forever!”

The plaque will be unveiled in a private ceremony for family members and invited guests on Friday 19 May 2017, which would have been Mark’s 57th birthday. 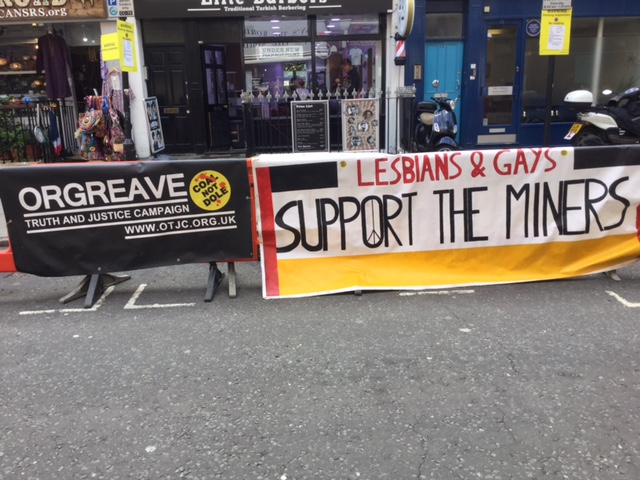 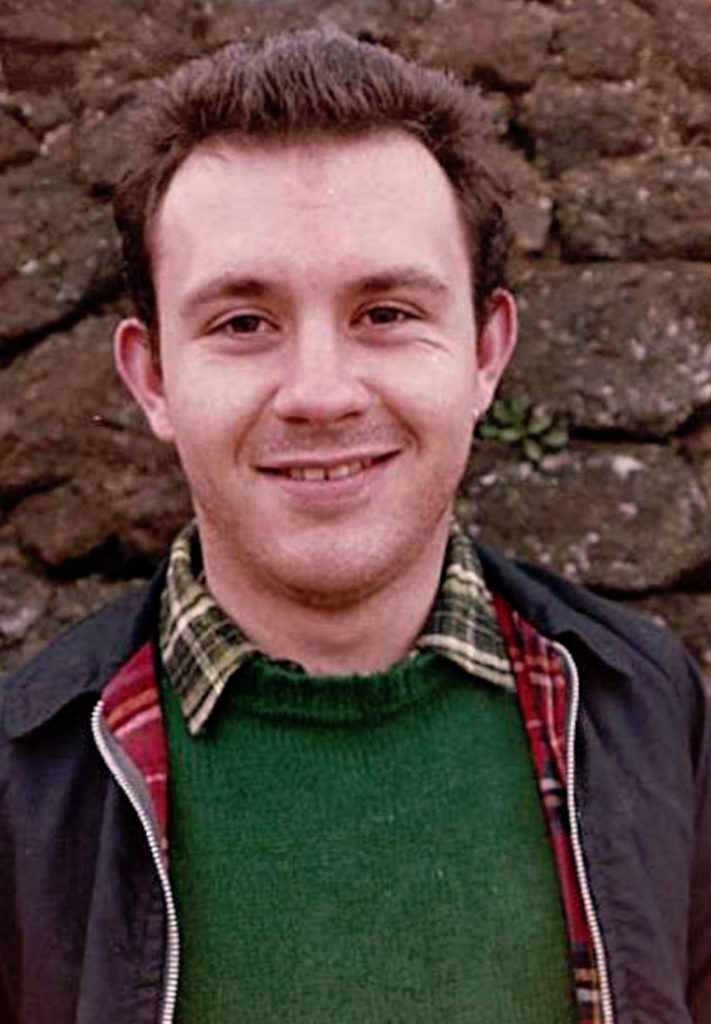 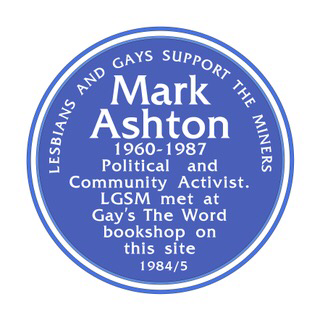