Many of you may know about the book which tells the LGSM story from 1984-1985 through interviews with a range of LGSM members and some of the key players in South Wales at the time. The book has been published in paperback by John Blake Publishing and costs £8.99. The author, Tim Tate conducted recorded interviews with a total of 13 LGSM members and 5 of their friends from South Wales. He has very skilfully explored the real story of the existence of LGSM in 1984-85 through the testimonies of those interviewed and the book provides a real insight into the differing perspectives of events from the time. He then takes the story up to the release of the film Pride and the response this received on release.

LGSM are holding a public launch and signing event at Gay’s The Word on Thursday 17 August 2017 and are working on a plan for other launch events across the UK.

The address for Gay’s The Word Bookshop is: 66 Marchmont Street, London WC1N 1AB. It is 4 mins walk from Russell Sq tube and 8 mins from Kings Cross/St Pancras tube/NR. The event will finish by 9pm 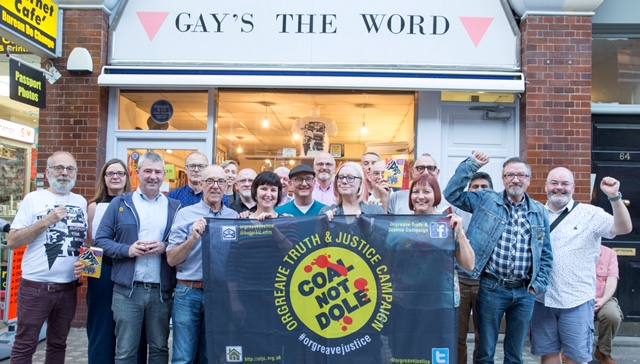 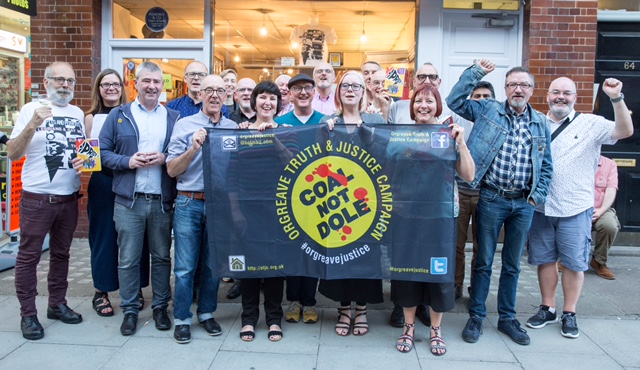