Lesbians and Gay Men Support the Miners are excited to announce that their book, Pride – The Book, which includes the true stories of LGSM who inspired the film, will be released on 13th August 2017. It will be priced at £8.99 and can be bought from all good retailers, including the brilliant, independent bookshop Gay’s The Word who played a significant role in LGSM history and within the film, and who are already accepting preorders for the book. 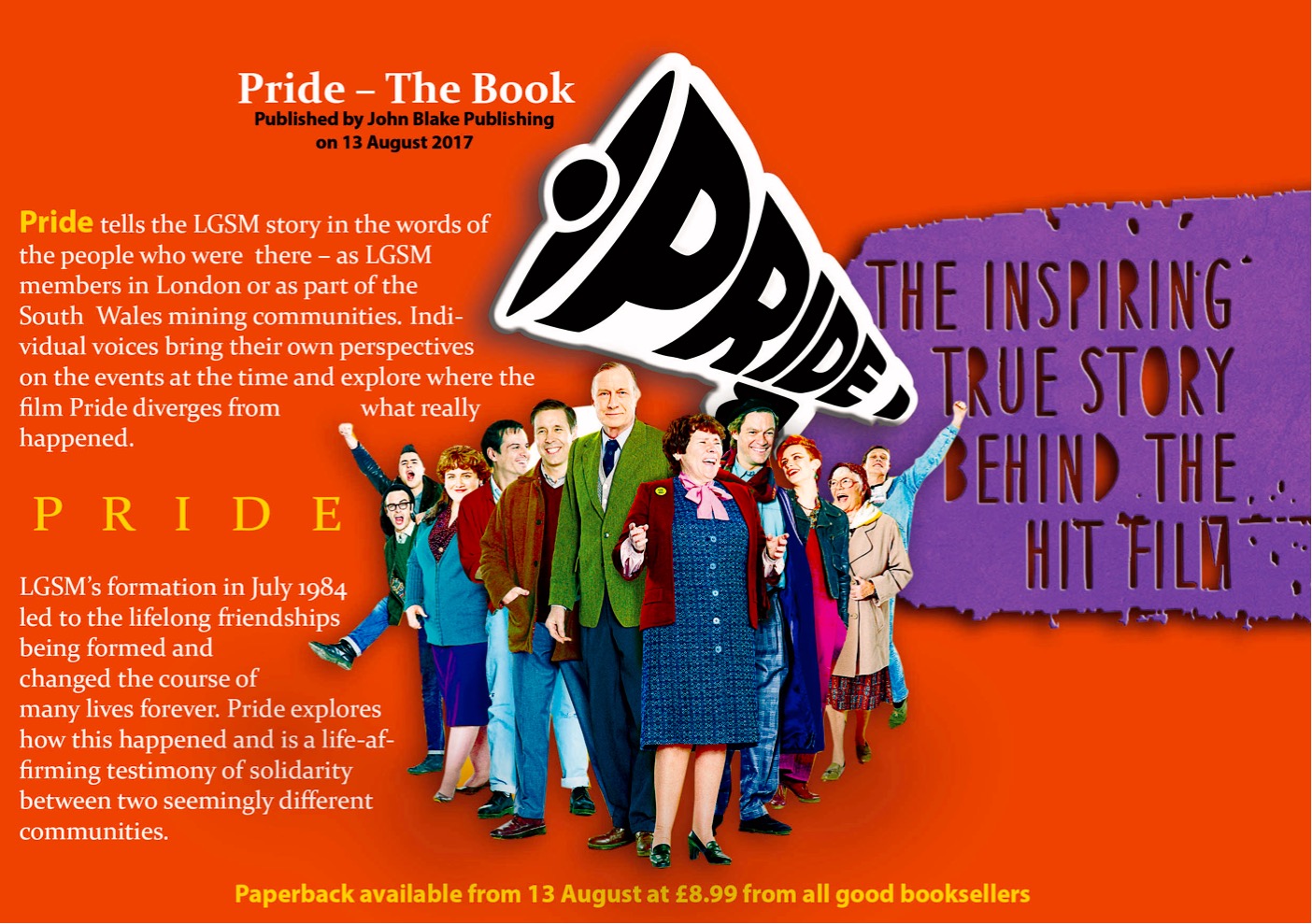 All Out! Dancing in Dulais – Lesbians and Gays Support the Miners